D-Fut brand of footwears, marketed by N G Enterprises, is an innovation which looks forward to offer relief to diabetic patients. We take a note of the involved complexities which is faced by the patients on a regular basis and try to implement advanced mechanisms which can minimize the growing impact of foot problems in diabetic patients.

WHAT IS A PREVENTIVE FOOTWEAR?

Foot problems in diabetes are among the most serious complications of diabetes mellitus. Foot problems are a source of major suffering and costs for the patient, and they also place a considerable financial burden on healthcare and society in general.

D-Fut believes that if the right technology is applied to shoes, then we can come up with a unique product which allows us to combat the foot problems and complications faced by diabetic patients. This is why D-Fut has become the pioneer of producing diabetic footwear for patients who are suffering from diabetes.

To produce a range of quality products for patients, which helps them to curb the menace of diabetic foot without compromising with fashion and style. D-Fut has a wide manufacturing unit which specializes in producing preventive footwear only and hence, is able to deliver top-notch products in its respective niche.

To become reachable and be able to cater the needs of the patients at the right time. Our wide range of products are accessible through physical stores and websites, both. Hence, people can easily reach us and find an encompassing solution against diabetes.

N G Enterprises and has been set up with an objective to assist people in fighting diabetes. Use of these footwear is ideal for patients who are suffering from diabetes. 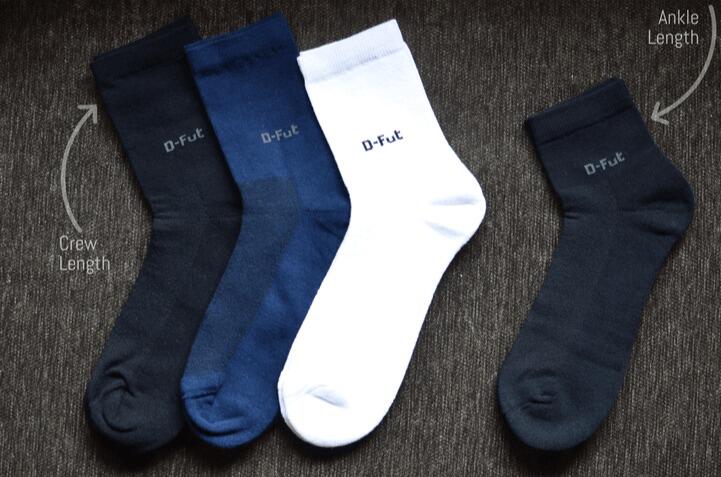 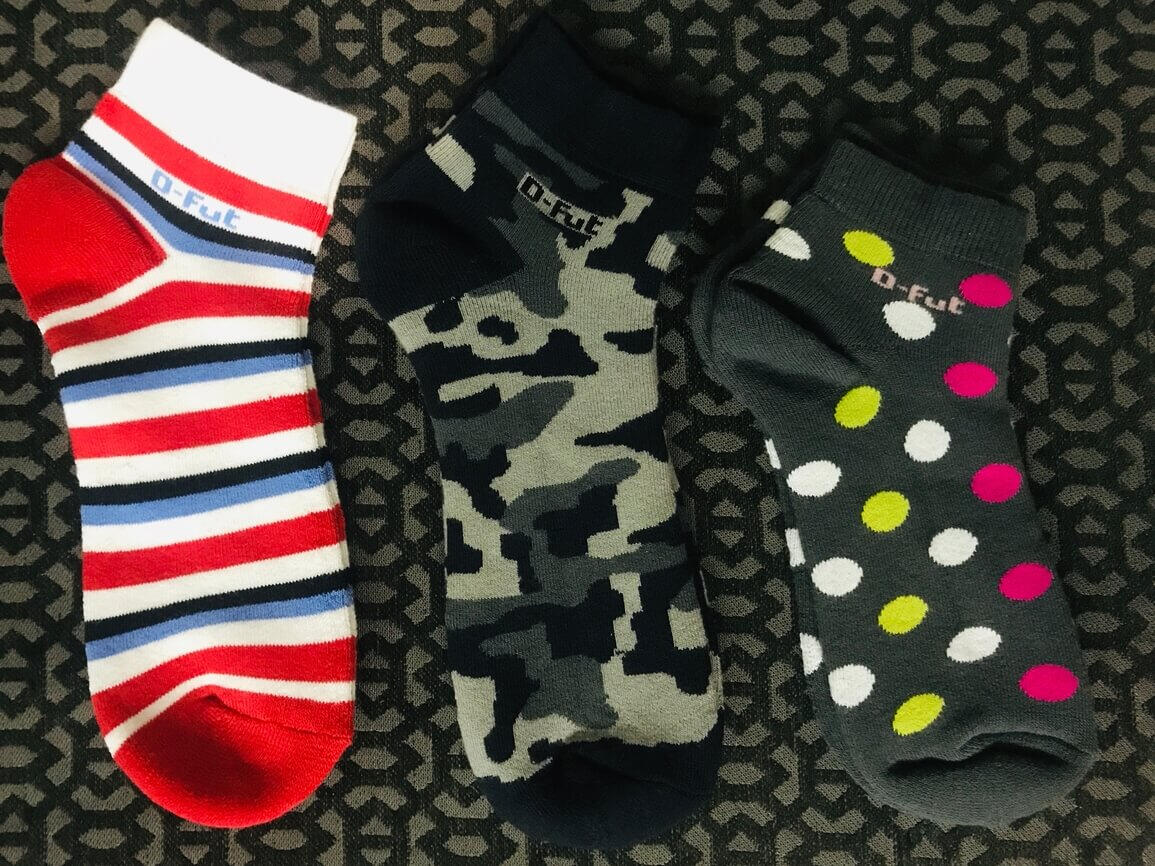